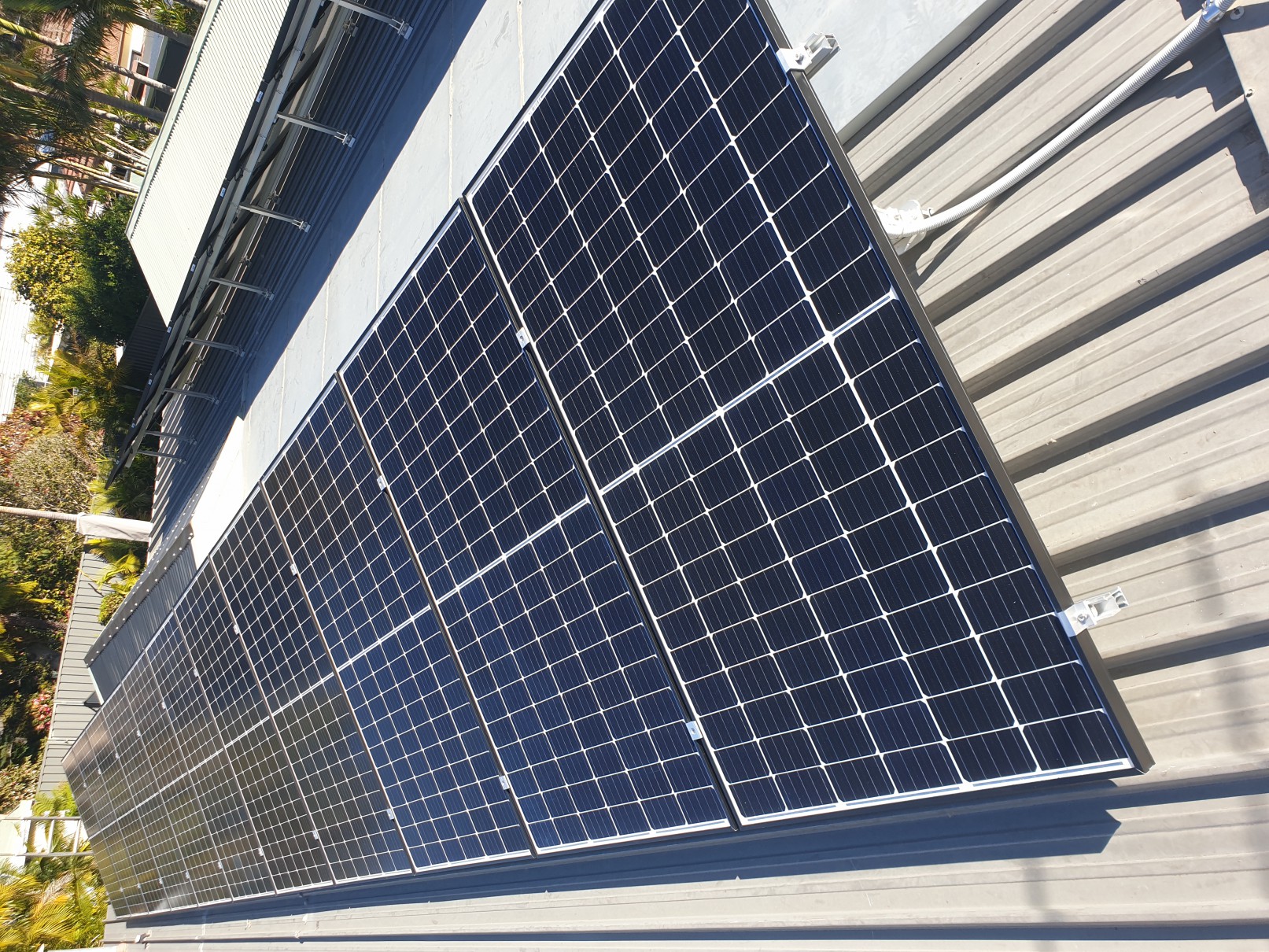 The sun’s movements throughout the day

During the course of a day, the sun passes through the sky in an arc that varies throughout the year due to the earth’s orbit The arc is always symmetrical from east to west, measuring out from the centre point, which would be midday. This means that from sunrise to midday (not counting during daylight savings time) and from midday to sunset, there is an equal number of hours of sunlight on one particular location. 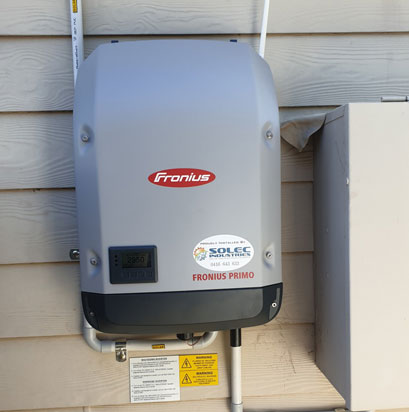 So, if your home or roof does not have any north-facing roof space available, but does have two sides that face east and west, you may be asking yourself which side would be a better location for the most power generation. Making the right decision will impact on how much money you can save with your solar panels.

Taking all this into consideration, This system was designed to capture the greatest amount of sun time from morning to afternoon, half the install from east and west 11 panels east, and 11 west. In doing this the system captures more sunlight and inverters more energy to offset those large energy bills. 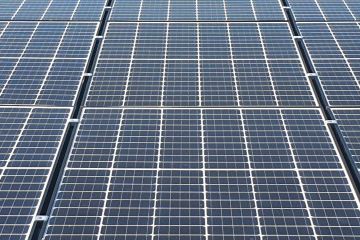 Campsie bowling club got a new and upgraded system to bust there huge energy bills. 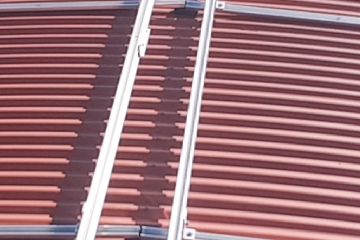 Solar mounted on a round roof for a pleased customer 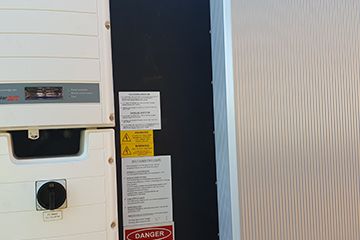